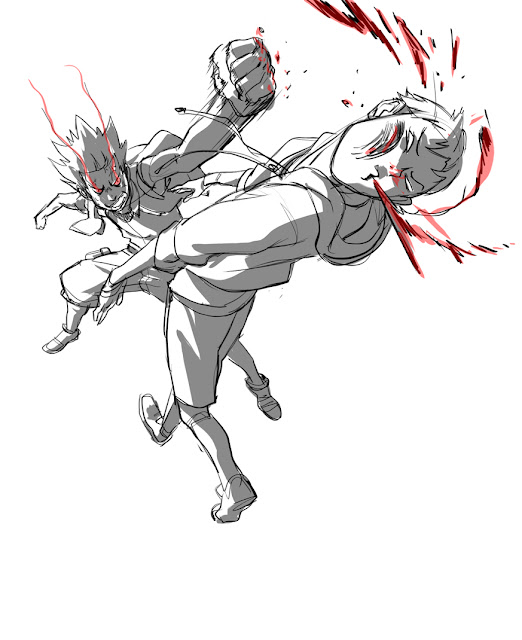 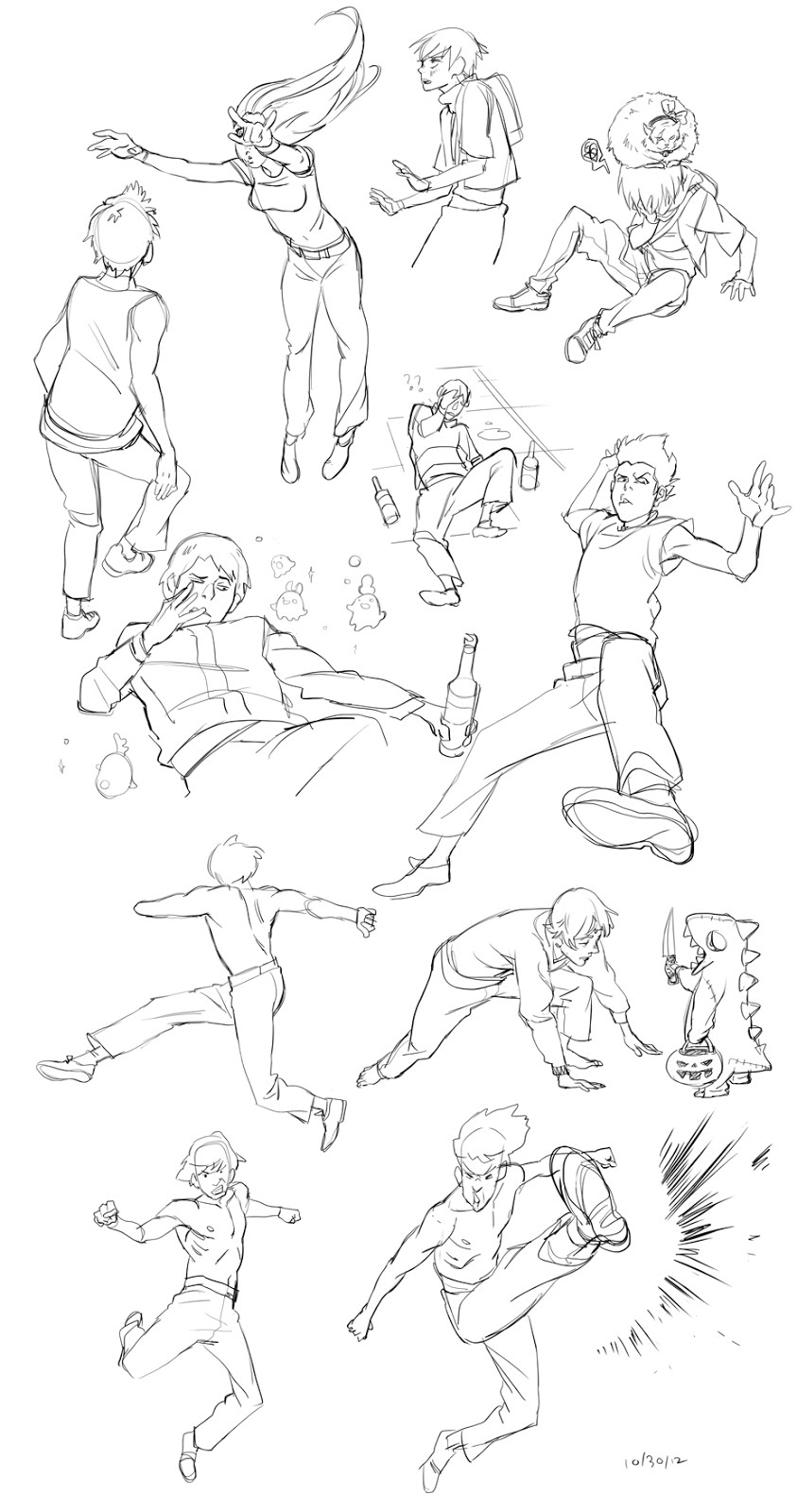 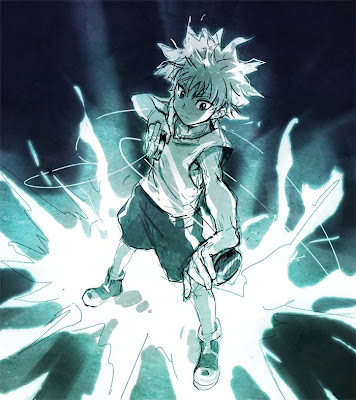 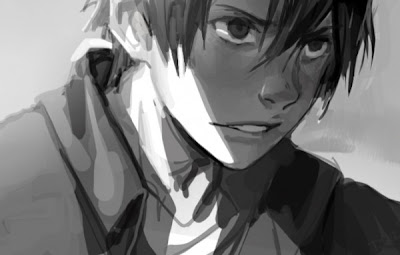 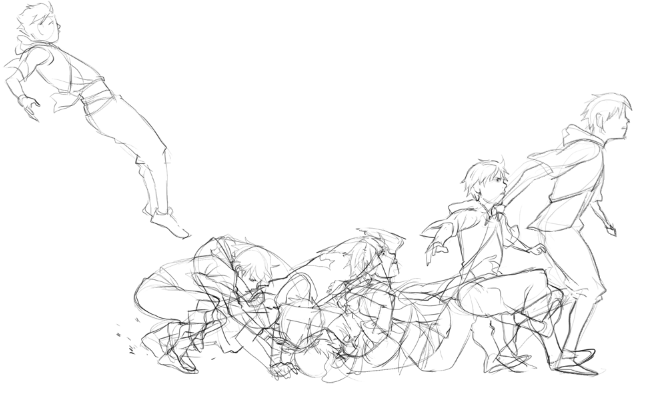 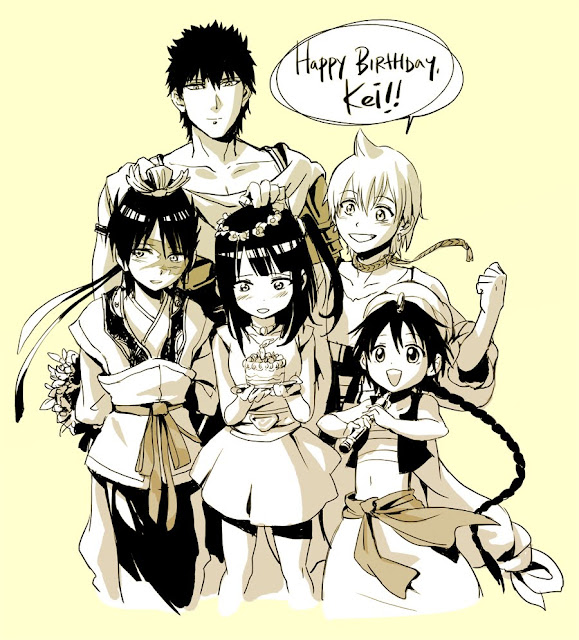 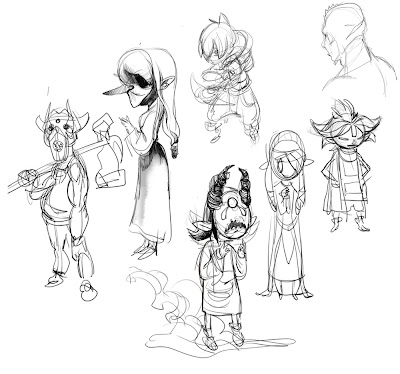 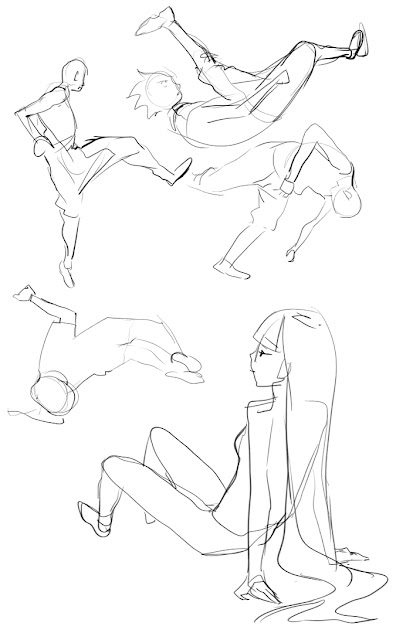 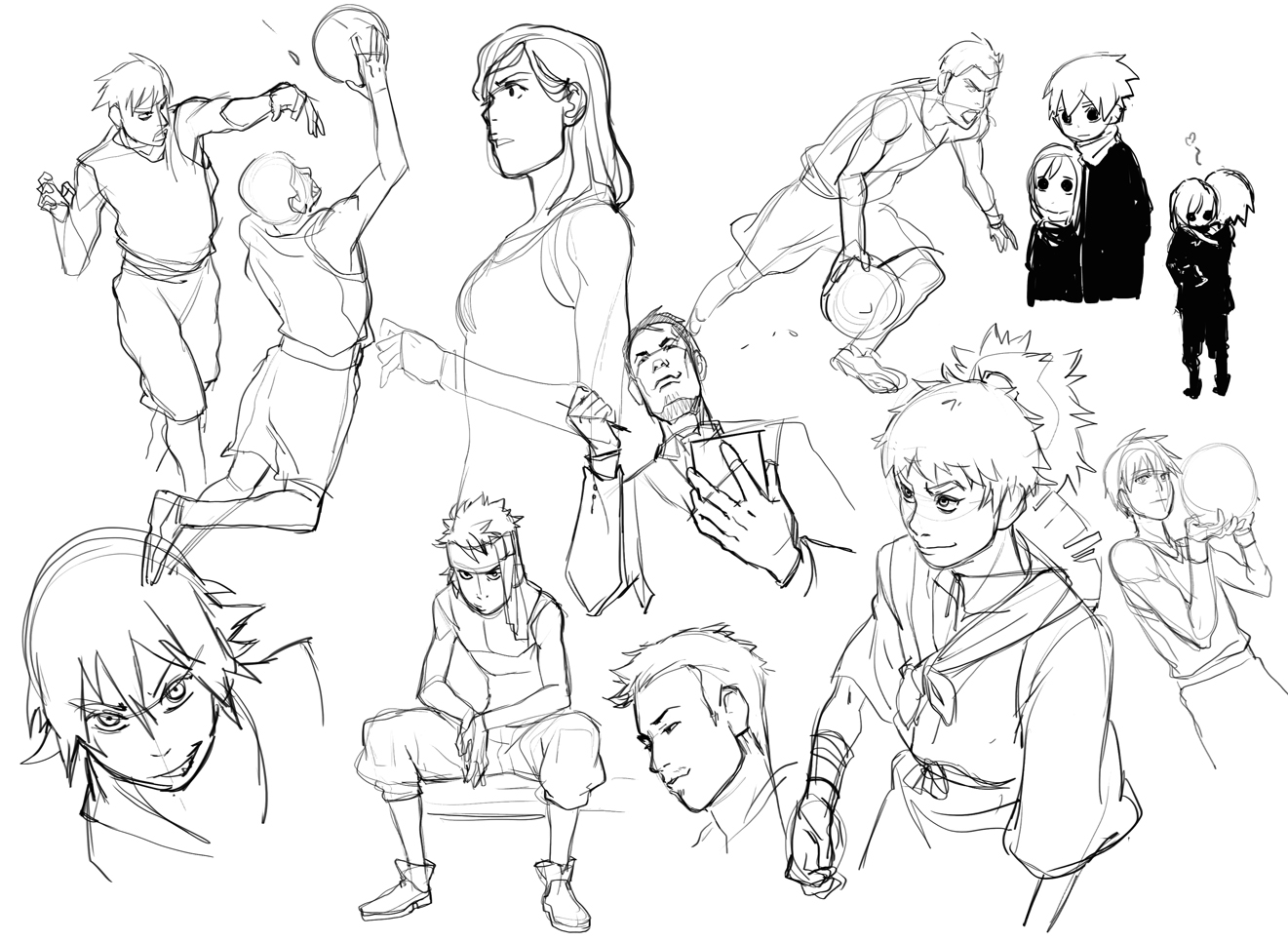 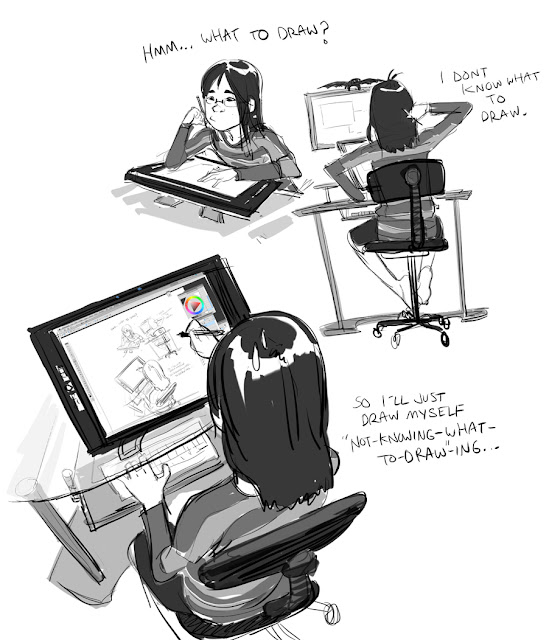 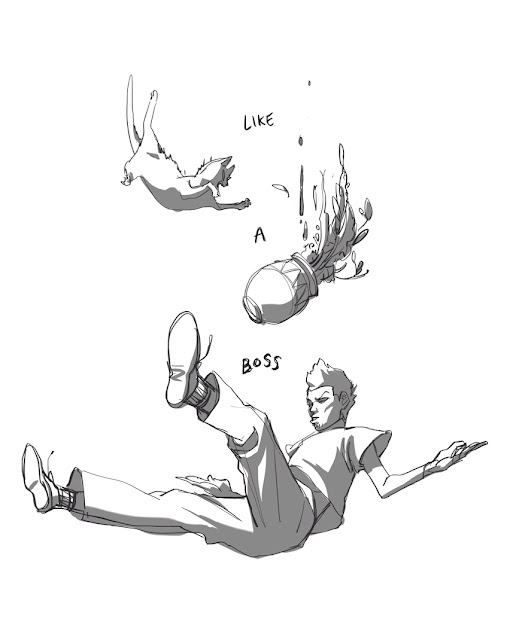 Dang Christie these are so awesome!!

Thanks so much guys!! Really appreciate it!

so prolific. So addicted to drawing that you will draw yourself not knowing what to draw, awesome!

So I was on tumblr and someone posted two lovely Impulse pictures and asked if anyone knew the source. Google cache says that those pictures were in this post, but now they seem to be gone?

Your art is awesome, by the way.

@lazygreendaygal - Hello! Yep, those would be mine. At one point I decided to separate my (rather neglected) tumblr from this blog, so I removed any crossposted images. With that in mind, I'd prefer to have it remained sourced to the Tumblr rather than here, as they were initially posted on Tumblr anyway. (Wow, Google search is so thorough! haha)

I do appreciate that you liked the drawings enough to wonder if it came from anywhere else. Thanks for your curiosity!